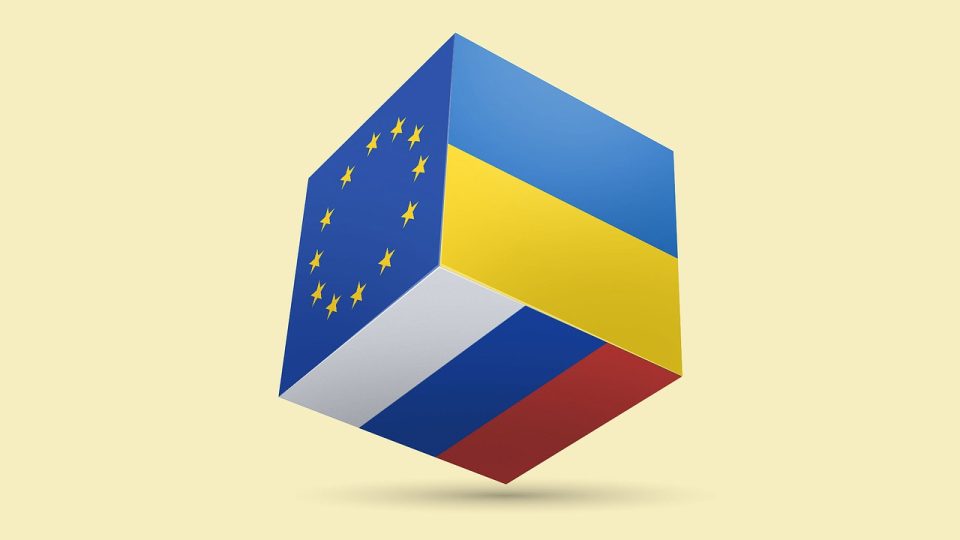 For more than six months now, the Ukrainian conflict has been raging, with the Russian army invading the territory of the neighboring country. Obviously, the dramatic situation has led to a massive exodus of the civilian population to safer nations, such as Poland, Germany, France, and Italy.

In March 2022, the Council of the European Union implemented for the first time the adoption of Directive 2001/55/EC on so-called ‘temporary protection’, precisely because of the flight of millions of refugees to EU territories. Italy too, through a resolution of the Council of Ministers in February 2022, declared a state of emergency until December of this year to guarantee relief and assistance to the Ukrainian population on the national territory, granting powers to the Head of the Civil Protection Department.

The world of work for Ukrainian refugees

The Head of the Civil Protection Department issued Ordinance no. 872/2022 with which provisions regarding work for Ukrainian refugees were issued, in particular with the provision that the performance of work activities is permitted even with the mere submission of an application for the Residence permit, as an exception to the quotas defined by the Flows Decree.

It is thus possible to start work as soon as the application for temporary protection is submitted, even if the Residence Permit has not yet been issued.

Employers who intend to proceed with the hiring of a Ukrainian worker must send the UNILAV form of compulsory communication of employment to the competent Employment Centre online, by midnight of the day before the hiring.

The form also contains the obligations that the employer is obliged to comply with, among which are the payment of expenses for the forced return of the foreign national to his or her home country and the provision of accommodation here in Italy.

The same rules apply if you wish to employ a Ukrainian citizen as a domestic helper, caregiver, or babysitter: notification of employment to the INPS is obligatory regardless of the duration of the contract and even if the work is discontinuous. This obligation is also necessary when extending, transforming (e.g., from a fixed-term to an open-ended contract,) or terminating the employment relationship: it must be communicated within five days and can be done by contacting Inps by phone or using the online procedure.

In the hope that the conflict can come to a rapid conclusion, the European Union and Italy are trying in every way to help the Ukrainian refugees, both from a material point of view through reception, and from an economic point of view by making it easier for employers to hire them.