Health Coverage for Foreign Nationals in the Schengen Area 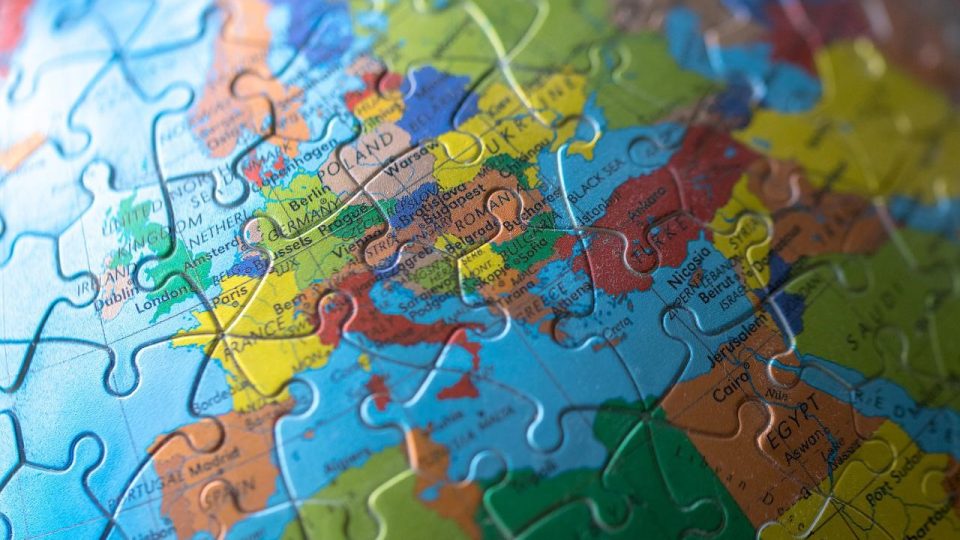 In 1997 Italy, after a process of adaptation to the entry visa policy laid down in the Convention Implementing the Schengen Agreement, entered the so-called Schengen Area.

A non-EU citizen wishing to visit a European country or move within it needs a passport that is valid for at least three months after the date on which he or she will leave the country visited and that has been issued within the previous ten years and, in most cases, an entry visa.

The visa must be requested from the consular authorities of the country you intend to visit: if the document is issued by a country that is part of the Schengen Area, it will automatically allow you to travel to all the other territories in the same area. The same thing happens if you hold a residence permit issued by a country that is a member of the Schengen Agreement.

Traveling Within the Schengen Area

Foreign citizens in possession of an EC Long-Term Residence Permit or another type of valid residence permit may freely leave Italian territory and move within the Schengen area, travelling simply with their passport and valid residence permit: the residence is allowed for tourist purposes for a maximum of ninety days.

There are, however, some exceptions that do not allow foreign citizens to re-enter Italy: in these cases, reference is made to holders of residence permits issued for protection, medical treatment, or political asylum.

As we know, one of the documents required by the Italian Consular Authorities in the foreign citizen’s country of origin for the issuance of a visa or by the Immigration Offices for the issuance of a Residence permit is health insurance, which is a guarantee required by the Italian State in order to avoid having to pay for any urgent medical expenses that the foreign citizen may have to face.

The health coverage provided to members of the Welcome Association Italy covers expenses due to accident, illness, and possible hospitalization with the obligatory passage through the emergency room of a public hospital: these guarantees are also valid throughout the territory of the countries that have signed the Schengen Treaty.

It is therefore clear how, in an era of globalization and of challenges that are increasingly projected into the future, the freedom of movement of persons that is guaranteed by the Schengen Treaty, both for European and non-EU citizens, takes on strategic importance.