Agreement Between ANCE and Trade Unions on Hiring Fragile Migrants 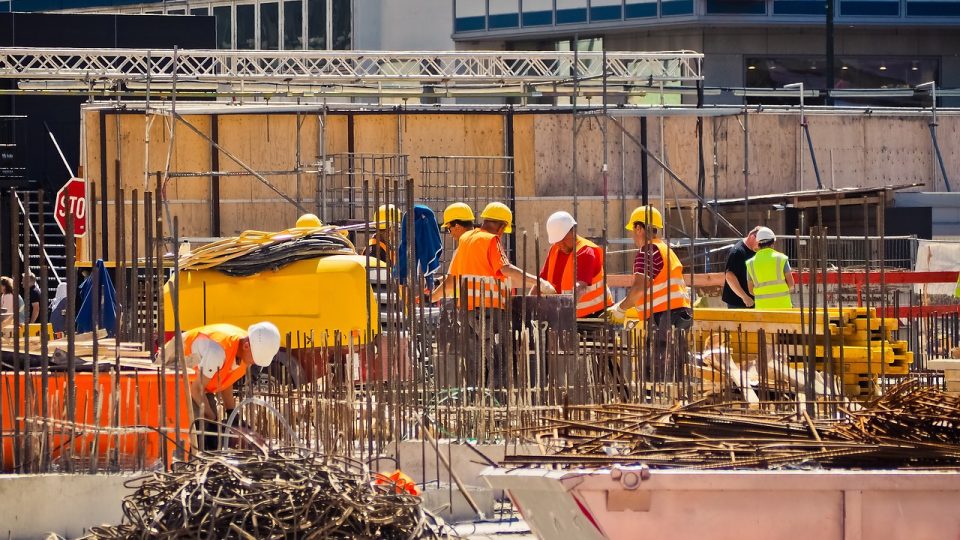 The lack of manpower in certain sectors of the economy is now an atavistic problem in our country: in fact, resources are lacking in the agribusiness sector, the industrial sector, and, finally, the construction sector.

In the latter field, the recruitment crisis has appeared dramatic, especially following the adoption of the 110% super bonus-a tax break that allows for a 110% deduction of expenses incurred for specific interventions related to energy efficiency and static consolidation of buildings-and the NRP-the National Recovery and Resilience Plan, which provides a package of investments and reforms.

What the Agreement Consists of

The Protocol aims at the socio-occupational integration of at least 3 thousand people among:

– Applicants and holders of international or temporary protection.

Selected individuals will be identified among residents in Extraordinary Reception Centers and the Reception and Integration System and will attend a building school training course alternating practical classes with internships in businesses.

Issues for Foreigners in The World of Work

For several years now, the Italian labor system in relation to foreign workers has presented criticalities both exogenous (just think of the logic of emergency that permeates the fabric of our society in every field and, secondly, the propaganda of certain political parties) and endogenous ( such as the very slow generational turnover in jobs that, according to various economists, will lead to the loss of labor and will not be able to sustain its welfare system, since the number of active workers will not be sufficient to pay taxes and contributions).

An example of this labor crisis affecting Italy is also represented by the number of foreign workers who are allowed to apply through the Flows Decree: until 2020 the number was around 30 thousand, while in the last two years the opportunities for entry into our country have almost tripled.