The Acquisition of Italian Nationality by Marriage 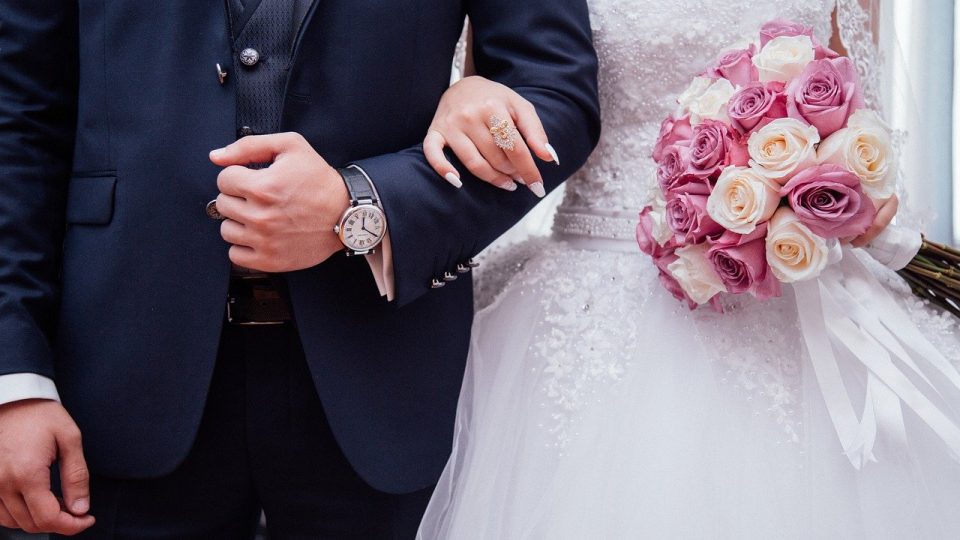 The term ‘citizenship’ refers to the relationship that exists between a natural person and the State, with the legal system recognizing full civil and political rights, according to the provisions of Law n° 91/1992.

Italian citizenship can be acquired in the following ways:

– “Iure sanguinis“: in case of birth or if a child is adopted by Italian citizens.

– “Iure soli“: in the event of birth in the national territory from stateless parents or if the parents are unknown or if the parents cannot transmit their nationality to their child due to a law of the State of origin.

– Foreign nationals who have been residents in Italy for at least ten years.

Italian nationality, according to Law n° 91/1992, may be granted by marriage upon a decree issued by the Prefect, according to the Ministerial Directive of 07/03/2012, which stipulates that the spouse must have been legally residing in the national territory for at least two years, or after three years of marriage if residing abroad, if, at the time the decree is issued, the marriage has not been dissolved or annulled and there is no separation of the spouses. These deadlines are reduced by half if there are children born or adopted.

The application must be submitted on the website of the Ministry of the Interior, in the Department for Civil Liberties and Immigration section, by registering via SPID and following the indicated steps.

The documents to be attached to the application are:

– Birth certificate from the country of origin (original and digital copy, scanned on a single file).

– Criminal record certificate from the country of origin and any third countries in which he/she regularly resided (original and scanned copy on a single file).

– Receipt for the payment of €250 to be made into the postal current account in the name of the Ministry of the Interior as a contribution.

According to Law n.132/2018, it is established that in order to grant Italian citizenship by marriage, persons who have not signed the integration agreement, must demonstrate an adequate knowledge of the Italian language level, not less than level B1.