The Residence Permit for Special Protection 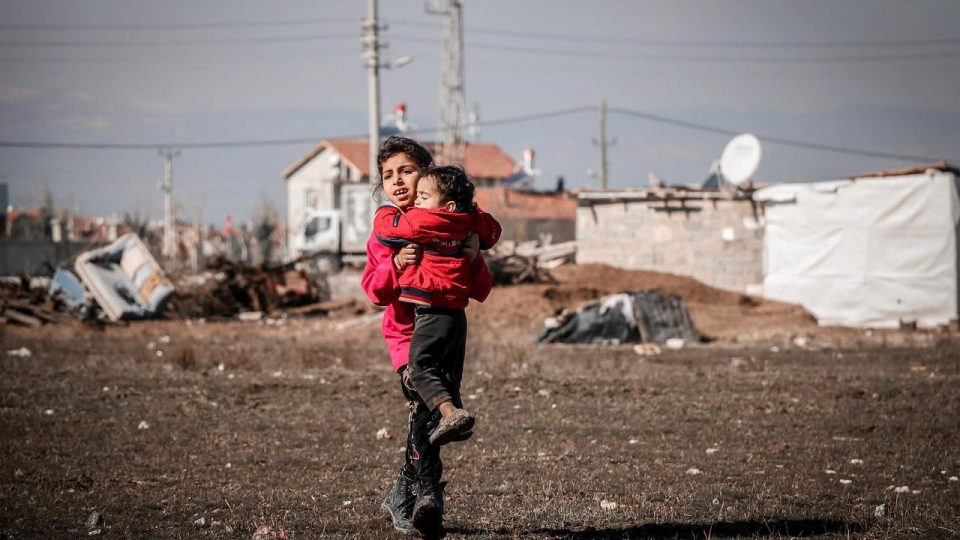 Among the various types of Residence Permits provided for by the Italian legal system, there is the Residence Permit for Special Protection, which is issued to asylum seekers who do not qualify for international protection but who, according to the Territorial Commission, are at risk of persecution and torture if returned to their country of origin.

The origins of the Residence Permit for humanitarian reasons

Previously, humanitarian reasons constituted a form of protection with respect to those who did not qualify for refugee status, but who could not be expelled from Italy for objective and serious reasons, such as health or age problems, famine, environmental disasters, political instability, persecution, or the lack of respect for human rights in the country of origin. The Court of Cassation established that, for applications submitted before the law came into force, Territorial Commissions are obliged to assess the existence of the conditions for the recognition of humanitarian reasons.

Requirements of the Special Protection

This type of permit protects the subject from expulsion or refoulement to a hostile country, where the foreign citizen risks being persecuted for reasons of race, sex, sexual orientation, citizenship, religion, political opinion, and personal and social conditions. At the same time, these grounds are protected in all situations where the foreign national must be extradited to a State where there is a fear that he or she might be subjected to inhuman treatment, torture, or violation of human rights.

Special protection, as regulated by Law 173/2020, categorically excludes the possibility of the foreign citizen’s removal from the national territory when this implies a violation of the right to respect for one’s private and family life: in particular, the Commission must consider family ties, integration into Italian society, the duration of his stay in our country and, finally, also cultural, or social ties with the Country of origin.

If the above-mentioned premises are met, the Commission sends all the documents to the Questor (police commissioner) for the issue of the special protection title: it lasts two years and can be changed into another title.

The Universal Declaration of Human Rights, together with the various international conventions signed by numerous countries, has contributed to the establishment of what may be considered “human rights”, respect for which must always be the basis of any system that wishes to be defined as “civil”.