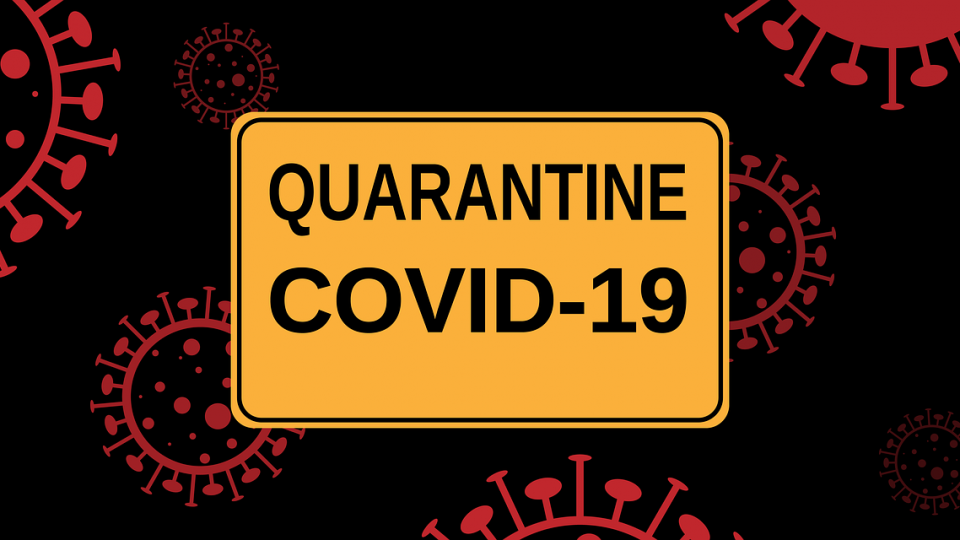 Last week we dealt with the subject of the Law-decrees and their relevance in the legal system Italian. Following the worsening of the pandemic situation, not only from the point of view of the number of infections, but from the daily increase in hospitalizations of symptomatic patients both in ordinary wards and in intensive care units, the Government has adopted new measures to try to contain the spread of the virus.

The Decree-Law 30 December 2021 n. 229 has established new rules for those who test positive for Covid-19 or for those who have had close contact with a person positive: in certain situations the quarantine has been eliminated, while in others, for example, its duration has been shortened.

Among other things, it is important to clarify the difference between isolation andquarantine: the first refers to positive people, while the second relates to close contacts a person has with a positive.

Isolation lasts for a minimum of seven days for anyone: it ends with a rapid or molecular negative swab, carried out at least three days after the symptoms have disappeared; if you have always been asymptomatic, you can swab after seven days;

Isolation lasts for a minimum of ten days for these categories and ends with a rapid or molecular negative swab performed at least three days after the symptoms have disappeared.

The quarantine lasts five days from the contact at risk: at the end of this period a rapid or molecular swab must be performed: if it is negative, the quarantine ends automatically.

The duration is ten days from the contact at risk: at the end it is necessary to carry out a rapid or molecular swab which, if it is negative, involves the end of the quarantine. There is also the possibility that the quarantine will end after fourteen days without a tampon, provided that you have not been symptomatic.

Asymptomatic: In this case, a form of self-monitoring is carried out for five days from the last contact with a positive. During this time it is necessary to check your health and wear FFP2: if the course is regular, it is not necessary to carry out control swabs.

Symptomatic: If symptoms arise within five days, it is mandatory to undergo a rapid or molecular swab. If it is negative, but always if the symptoms persist, on the fifth day it is necessary to carry out another swab and, if negative again, the self-monitoring can be considered completed.