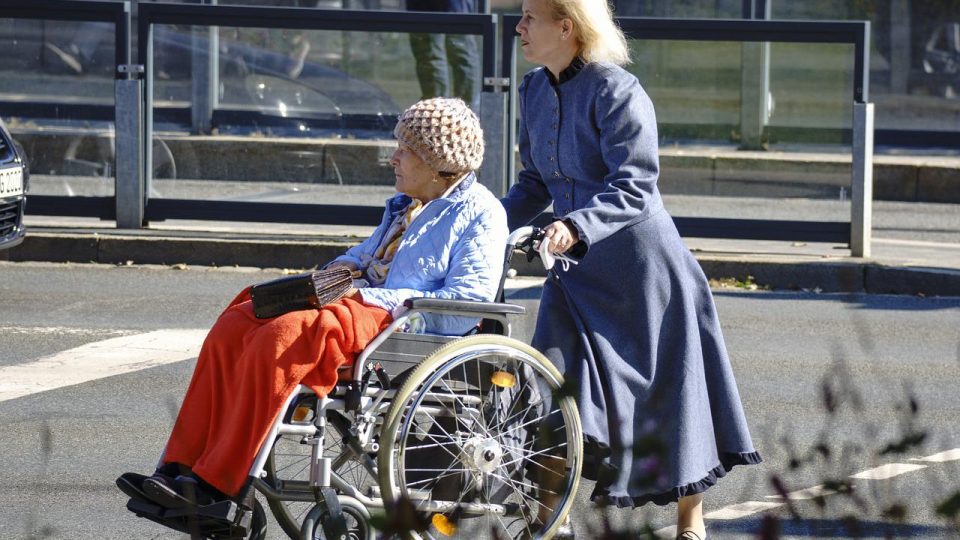 The war in Ukraine has caused widespread economic damages such as rising commodity prices, and this is why the Government  has prompted a new Decree-Law No. 50/2022, to counter the economic effects of families , introducing a bonus of 200 euro for workers,  retirees domestic helpers and caregivers.

Requirements for domestic helpers and caregivers

According to Article 32 of the Decree-Law, domestic workers must have one or more employment relationships in place on the date of entry into force of the decree itself: for this reason, all those who are regularly employed on 18 May 2022 will be eligible for this benefit.

To obtain the bonus, it is necessary to apply directly online on the Institute’s portal Inps, following the procedures that that will be published soon.  It will be possible to log in exclusively using the SPID, the Electronic Identity Card, or the National Services Card. Applications may also be submitted via the Institutes of Patronage.

Domestic employers will not have to disburse anything to their employee, indeed, INPS will give the bonus to workers, (following the receipt and conformity of the application) according to the modalities chosen by the user during the application: the sum will be net, as it will be exempt from IRPEF deductions and contributions.

Economic funds and other beneficiaries of the Decree-Law

For the financing of the bonus and the other categories included in the Decree, the financial resources allocated amount to approximately 800 million euros.

As we said before, originally the target group was employees and pensioners: following protests by other categories, the target of beneficiaries was broadened.

Among them can be counted:

– Members of the Entertainment Workers Pension Fund who did not have an income exceeding 35,000 euros in 2021.

– Self-employed workers, without a VAT number, enrolled in the INPS separate management scheme.

– Recipients of the Citizenship Income if no person in the household is already a recipient of the measure as an employee, pensioner, or belonging to one of the categories listed above.

How to stay in Italy, Legal issues, notizie utili