The Declaration of Presence on the National Territory 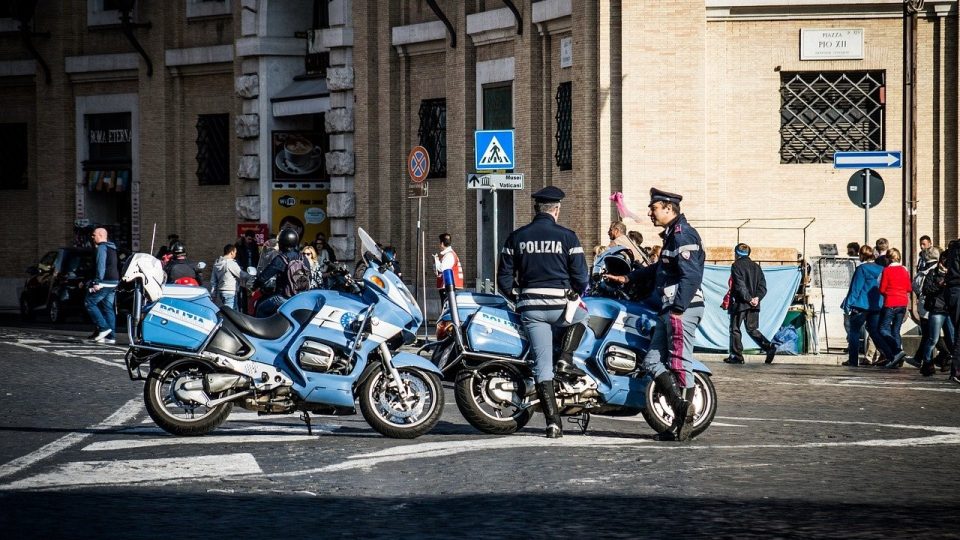 Foreign nationals staying in Italy for tourism, sports competitions, visits, business, scientific research, or missions, for a period not exceeding ninety days, are not required to apply for a residence permit, since the so-called declaration of presence is sufficient.

Requirements for the Declaration of Presence

The law regulating the presence of foreign citizens in Italy for a period of fewer than ninety days is contained in the Consolidated Act on Immigration, Presidential Decree. 394/1999  and Law 68/2007, which stipulate that citizens from countries that apply the Schengen Treaty are obliged to declare their presence to the Police Headquarter of the province in which they are, within eight days of their arrival in Italy, by signing a specific form or, if they are staying at accommodation facilities, it will be the responsibility of the hotelier to report the data of the persons hosted to the competent authorities within 24 hours of their arrival. A copy of the form with which the foreign national has declared his or her presence is issued to the foreign national, who is obliged to carry it with him or her and show it at every request made by the public security organs.

For those, on the other hand, who do not come from countries that apply the Schengen Treaty, the affixing of the uniform Schengen stamp at the border of entry into Italy is sufficient.

Documents Required to Be Sent to the Police Headquarters

The documents to be attached to the declaration of presence form are as follows:

– Passport (original and photocopy of pages with stamps and Entry Visas).

– Photocopy of identity card if the declarant is Italian.

– Photocopy of Residence Permit if the declarant is a foreigner.

What Does Failure to Comply With the Declaration of Presence Requirement Entail?

Failure to comply with regulatory requirements results in the deportation of a foreign national who:

– Has submitted the declaration of presence late unless it was due to force majeure.

– Despite having duly submitted the said declaration, has remained in the national territory beyond the permitted period.

Expulsion is not unique in all cases, but the prefect takes the measure only after carefully evaluating the individual case.

It is important to note that the new Article 38 of the Consolidated Law on Immigration provides the possibility for foreign students of branches in Italy of Universities and Institutes of Higher Education not to apply for a Residence Permit in the case of stays not exceeding 150 days: in this case, however, foreign students are required to fulfill the declaration of presence, according to the provisions of the current regulations. Failure to comply with the declaration entails, for foreign students, an administrative penalty ranging from 160 to 1100 €.

We can see how the declaration of presence represents a fundamental tool for the state to monitor entry and control of the national territory, for foreign citizens who intend to stay for a period not exceeding three months.