History of the right to vote in Italy 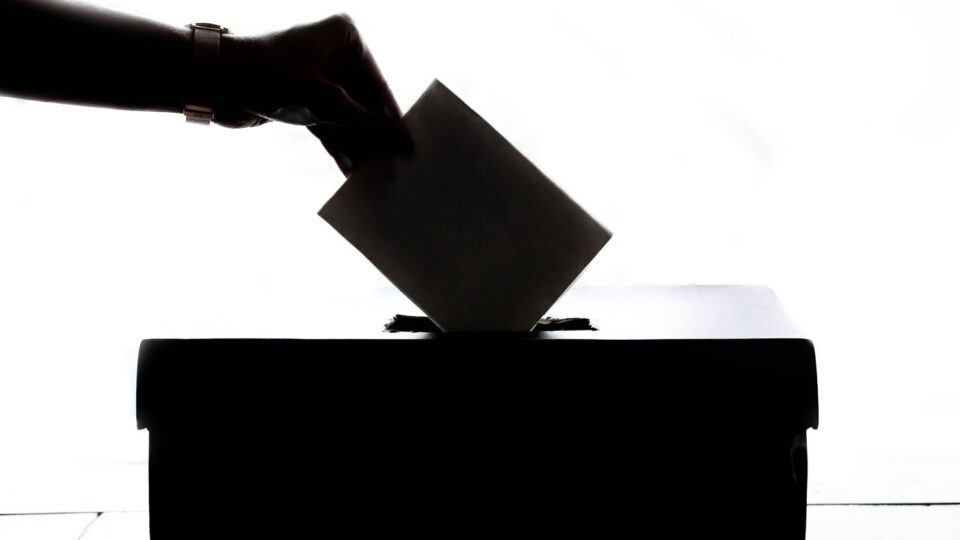 “Italy is a democratic republic, founded on work. Sovereignty belongs to the people, who exercise it in the forms and within the limits of the Constitution. “

We have recently read in the newspapers or heard on TV the proposal to lower the minimum threshold of age for the right to vote from 18 to 16 years. It is not the first time that it is spoken about and Italy would not be the first country to adopt it.

But what is the vote? When were Italian citizens able to vote?

First, perhaps it is necessary to clarify that the vote is the instrument by which the people exercise their power. In fact, in democratic regimes it is the people who govern themselves, freely choosing their representatives. The concept of democracy is not very recent I fact, it was born in theVI century B.C. in Athens.

Throughout history this concept has been set aside, forgotten.

When we talk about Italy, we must remember that it exists, as we know it, only since 1861, the year of its unification. Then, from January 27 and February 3, 1861, the first legislature of the Kingdom of Italy was voted.

The right to vote was reserved exclusively for upper-class males, those who paid a certain amount of taxes a year to the State and were over 25 years old. In 1881 the right was extended to include the middle-class and the minimum age lowered to 21 years. Universal male suffrage was only achieved in 1918.

What about women? Their rights, including voting, have always been neglected throughout history in all countries of the world. One of the most active figures in claiming the vote to women was the pedagogist Maria Montessori who, in 1906 wrote:

“All women arise! Your first duty in this social moment is to ask for a political vote”.

Women will conquer this denied right only in 1945 and the debut took place with the administrative elections and then with the institutional referendum of 1946. The eligibility of women was established, however, with a subsequent decree on 10 March 1946

Today, the right to vote in Italy is reserved for those who are in possession of the Italian citizenship and have reached the age of majority.