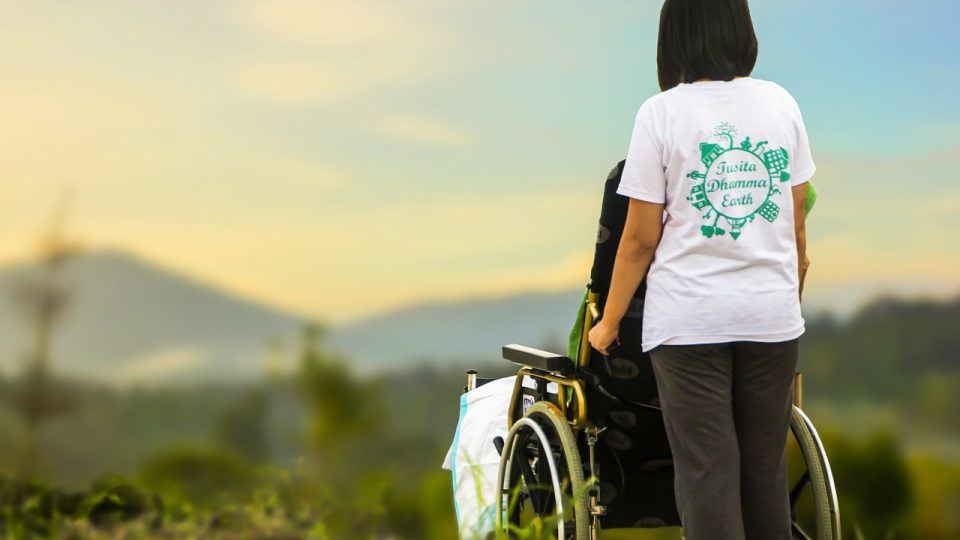 With the entry into force from mid-October of the mandatory Green Pass for workers, a problem relating to the number of home helps, carers and babysitters who have not been given the Covid-19 vaccine.

How is the current situation?

In recent months, the various associations of domestic employers scattered throughout the country, have asked the central government to put into practice a plan, first to facilitate the access of these categories to the vaccination plan and, subsequently, to introduce the obligation of the Green Pass, as well as all the health personnel of the RSA.

An element that should not be underestimated is the strong connotation of foreign workers, with a percentage close to 70%, from countries where the total coverage of vaccines is far lower than that of Italy.

Many home helps and carers living together were vaccinated last spring, but the sector associations have received many reports from families, which bring the estimate of the unvaccinated towards the threshold of 30%: this translates into about 600 thousand unvaccinated, considering that the workers in the sector are estimated at around two million people, between regular and irregular.

What are the problems?

Another element to take into consideration is that almost 40% of these workers are originally from Eastern Europe: this means that many of them have been vaccinated with the Russian Sputnik vaccine, which has not been recognized by the EMA and that, therefore, it does not allow the acquisition of the Green Pass.

Having established the Green Pass, it could also give the possibility to favor the emergence of illegal work, as already happened last year with the introduction of self-certifications for movements during the lockdown and the red zones, which allowed the Authorities to discover many irregular employment relationships.

The last doubt, but probably the most insurmountable, is represented by the verification of the green Pass by the assisted persons: the use of the App could represent a significant problem for those who are elderly and / or not self-sufficient.