Brexit and registry registration: what changes? 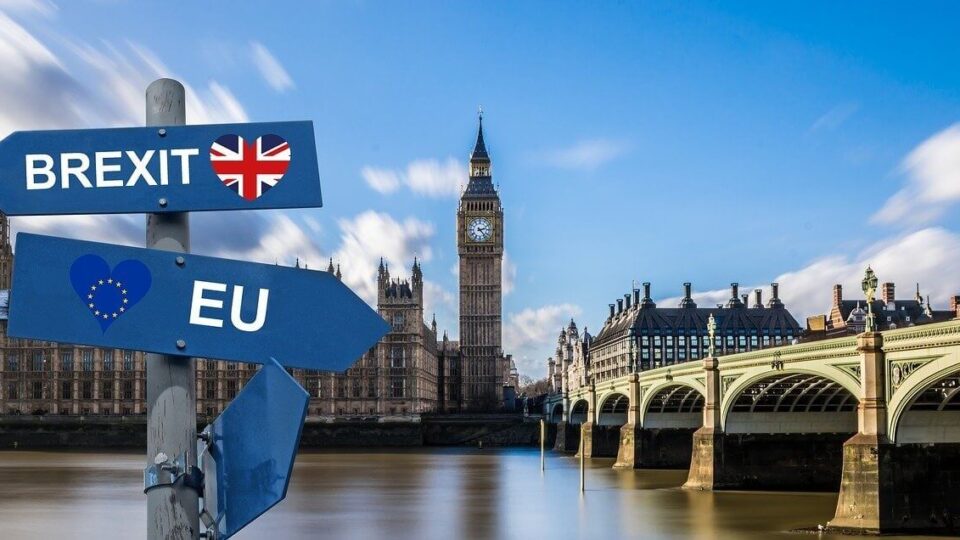 On January 29, 2020, the European Parliament approved the Withdrawal Agreement between the United Kingdom and the European Union, which entered into force on February 1, 2020.

Negotiations for the agreement were started at the beginning of March and should be concluded in the coming months, to allow the entry into force of the new agreement starting from 1 January 2021, at the end of the current transitional period. This transitional period can be extended only once and for a period not exceeding 1 or 2 years.

During the transitional period, which will end on 31 December 2020, UK citizens residing in Italy will continue to enjoy the rights enshrined in European standards, such as: the right of free movement, and health, social and pension benefits.

After the transition period, British citizens registered in the registry of an Italian municipality will be guaranteed the protection of their acquired rights under Articles 18 and 19 of the Withdrawal Agreement.

With Circular no. 3 of 11 February 2020, the Ministry of the Interior described two possible scenarios for those who already reside or will reside before the end of the year in our country:

To document the rights connected to the stay in Italy, British citizens can request the certificate of registration at the Registry Office of the Municipality of residence (pursuant to Legislative Decree no. 30/2007 and Article 18.4 of ‘Agreement on the withdrawal of the United Kingdom and Northern Ireland from the European Union)

2. British citizens not resident in Italy as of 1 February 2020:

By the end of the transition period provided for by the Withdrawal Agreement (31 December 2020), British citizens will be able to request registration in the registry as has been the case so far, in accordance with the provisions of the registry legislation (Law 1228/1954 and Presidential Decree 223 / 1989 and Legislative Decree 30/2007).

What is required for registration? By presenting the personal data declaration form to the Municipality of origin, together with the insurance policy for EU citizens and the passport or other valid document. Usually, you have to wait about two working days for confirmation of registration. The registration date will be the same as the date it was requested.

In the following 45 days, the Municipality verifies the requirements for registration. If no communications are received within 45 days, it means that the registration has been accepted. Following registration, interested persons will be able to request the certificate of registration.

What if the verification was negative? It means that there are no requirements and the registration is canceled.