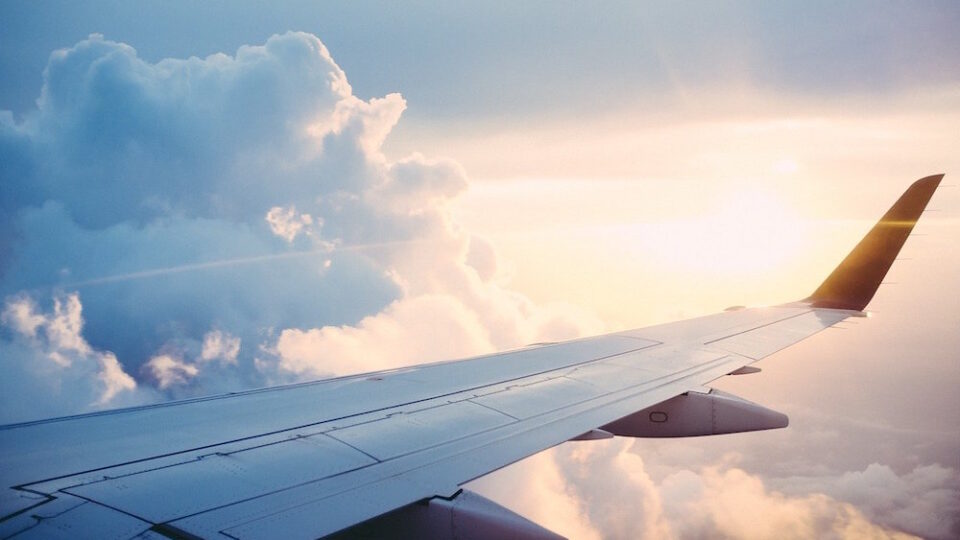 Italy is preparing to reopen the borders with the rest of Europe. The Council of Ministers approved the law decree on May 15 that will allow travel to and from abroad.

The decree law outlines the national regulatory framework within which, from 18 May to 31 July 2020, the movement of individuals and the methods of carrying out economic, production and social activities may be governed.

The possibility of entering Italy from the countries of the European Union, the Schengen area including Switzerland and Monaco will be provided from June 3, therefore those who have their relatives in Italy will be able to return to meet them without having to carry out the quarantine.

In fact, from that date, for those who cross national borders, the mandatory quarantine with isolation of 14 days will no longer be provided. A measure that aims to resume the tourist flow in view of the summer.

The European Commission in these hours is committed to coordinating the reopening of the borders of all EU countries, will be the U.E. for diseases to map the European territory and to block the flow of travelers between areas with a high density of contagion.

The European Union hopes that other countries will follow Italy’s example by opening their borders on June 3.

This is certain that at least until June 15 all external European borders, that is with the rest of the world, will remain closed. The European Commission in these days will have to decide whether to lift the blockade or prolong it.

The Italian government is facing a delicate phase: avoiding the construction of tourist corridors that exclude Italy. The common goal of many countries of the European Union is to reopen borders on June 15 in order to avoid bilateral agreements between individual countries that could damage the economies of the border areas or penalize a sector such as tourism that instead needs to a strong revival.

The citizen of the European Union has the right to stay in Italian territory for a period not exceeding three months, without any conditions and formalities, except for the possession of a valid identity document for expatriation issued by the country of origin.

While if he has decided to stay in Italy for a period longer than three months, he is required to register with the registry at the Municipality where he habitually lives.

If you are a community citizen and you need more information on your health policy for registration, contact us.