IOM flyer on COVID-19 to foreigners in Italy 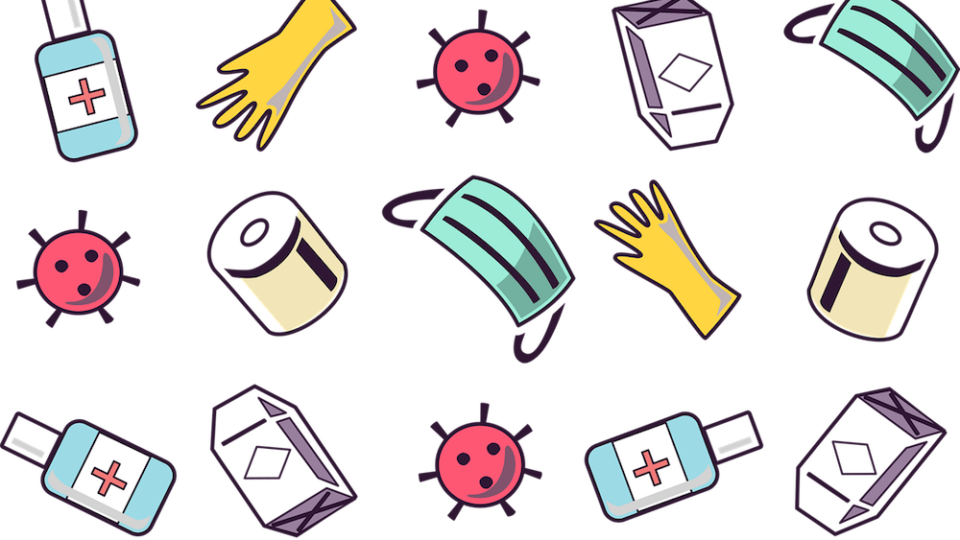 The IOM – International Organization for Migration is the main intergovernmental organization in the migration field, founded in 1951 and Italy is one of the founding countries.

The IOM has created an information leaflet on COVID-19 aimed at foreigners living in Italy.

The information leaflet has been translated into 26 languages. The initiative was born to inform the largest number of people on how to defend themselves from the transmission of the virus since at this very delicate moment knowing what to do and how to behave is of fundamental importance.

The choice to translate it into the various languages ​​has led to the message being received also by those foreign communities that do not speak the Italian language perfectly. These communities, alarmed by the seriousness of the situation, asked the IOM for a means of informing and sensitizing everyone.

In addition to the IOM, other organizations have also disseminated material translated into various languages ​​because it is necessary to reach all the foreign population present in Italy.

The flyer contains brief explanations on the transmissibility of the virus, describes the basic rules to follow, such as hand washing, the importance of keeping a minimum distance of at least one meter between people and an invitation to stay at home, following the instructions provided by the World Health Organization.

The IOM has taken steps to disseminate this information as widely as possible, either through foreign communities, social networks or within the numerous reception facilities for migrants scattered throughout Italy.

The number of languages ​​available is still evolving and other translations will soon be downloadable from the IOM website.