Work Supply contract: how does it work 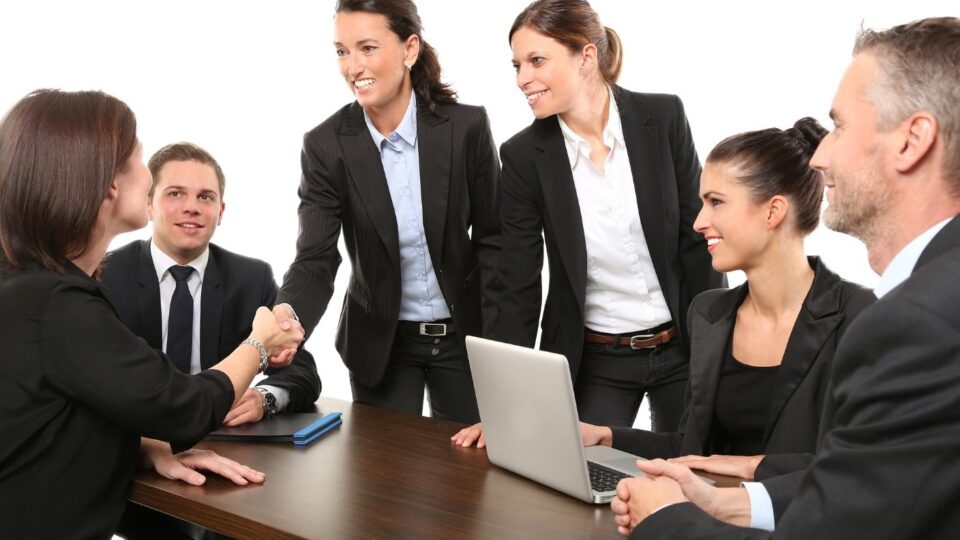 The difference between the two lies in the number of subjects involved. The classic contract is a bilateral agreement while specifically, the supply one provides for agreements between three parties and the stipulation of two contracts.

The first link is established between the SUPPLIER which is generally an employment agency and a company called USER. Meanwhile, the second is between the supplier and the WORKER.

This type of contract is suitable when the company is looking for staff but does not want to personally face the burden of seeking and interviewing and selecting candidates and delegates it to an intermediary. The agency hires the worker to carry out the task requested by the user against a commission, commensurate with the hourly cost of the worker.

For what concerns the situation of the worker, this type of contract does not entail any disadvantage as they have the same rights as the employees hired directly by the company set out in the National Collective Labor Agreement regarding salary, sickness, maternity, permission and holidays.

Since the worker is hired by the supplier, it is up to the latter to pay the INPS contributions and INAIL premiums. If the supplier does not meet these obligations, the worker must contact the company that is required to fulfil on behalf of the agency.

Both contracts can be both for a fixed term and for an indefinite term. The CCNL also establishes the maximum number of workers that the company can hire with this type of contract in relation to the staff hired directly.