The New Discipline of the EU Permanent Residence Permit 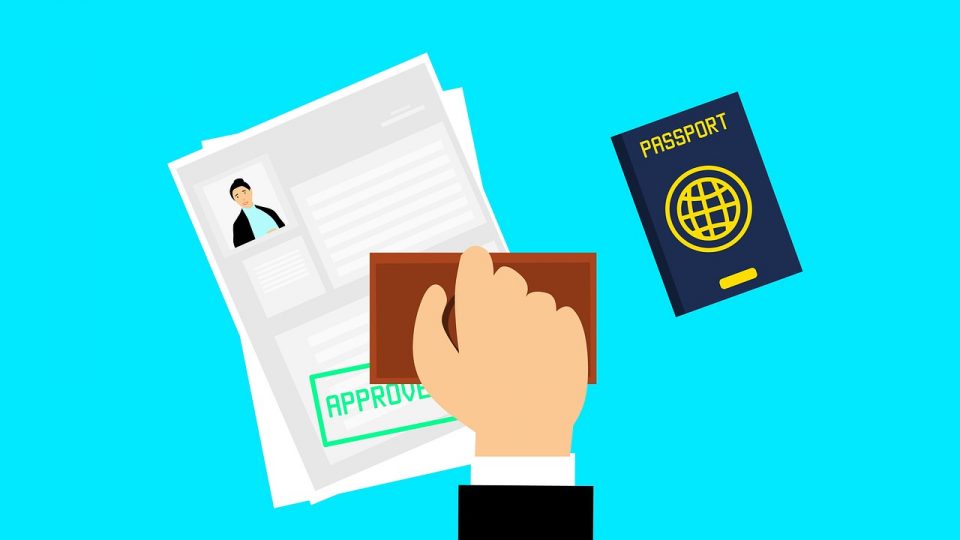 Law decree no. 238/2021 was promulgated on the 1st of February and regulates the provisions for the fulfillment of the obligations arising from Italy’s membership in the European Union. It mainly concerns a measure aimed at adapting the national system to the European one and at facilitating the cancellation of several infringement procedures addressed to Italy.

The European law, together with the so-called “European delegation”, is a means of adapting the Italian legal system to the European one that contains implementation rules, to ensure an adjustment of the national system especially in case of incorrect reception of European legislation.

The law consists of 48 articles divided into eight chapters, each of which pertains to a different subject:

– Provisions on economic and monetary affairs.

Let us focus on the rules relating to residence permits: Art. 15 of Law 238/2021 states that the EU Long-Term Residence Permit provides for the permanent recognition of this status: this means that the possession of this Permit defines the status of long-term resident with all the related rights and only expires with the revocation of the permit or the expulsion of the foreign citizen.

The law explicitly states that the long-term EU residence permit has a duration of ten years and is automatically renewed upon expiry, following the presentation of the relative application to the competent Police Headquarters. For minors, the validity of the Permit is set at five years.

The EU Long-Term Residence Permit issued more than ten years ago  is no longer valid as proof of legal residence in our country starting  February 1, 2022.

Finally, the directive confirms that this type of permit is accepted as a personal identification document under Presidential Decree no. 445/2000.

The relationship between the national legal system and the European Union’s regulatory process is thus formed of two different but complementary actions: on the one hand, the participation of the Italian Parliament in EU policies and decisions and, on the other hand, the implementation of European legislation in the Italian domestic legal syst