The Effects of International Sanctions on Financial Markets 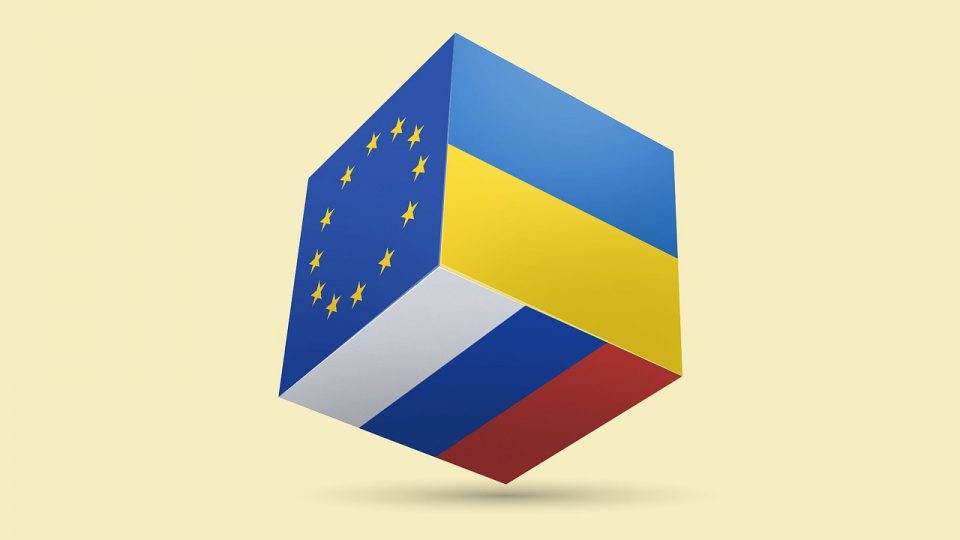 The Russian invasion of Ukraine has led to a response from the international community using sanctions, to weaken the Russian  economy,thus effectively hindering its ability to bear the high costs of the war.

For the past couple of months, the European Union has been imposing various sanctions, including individual ones against persons, economic sanctions, and diplomatic measures.

International financial sanctions – also known as embargoes – are commonly used to hinder the activities of states, individuals, or organizations that threaten international peace and security: the measures may consist of freezing the funds and resources of a particular individual or prohibiting trade with the sanctioned country.

The effects of sanctions

Despite Russia’s attempt to seek new trade opportunities, mainly in China and India, the country has been isolated from the global financial system: most of its banks have been banned from the Swift system and the Central Bank’s foreign currency reserves have been frozen while many foreign companies have stopped their activities in the country.

Economists almost unanimously agree that the direct impact of the sanctions on the financial markets is far less than the secondary effects, such as the increase in the costs of raw materials, energy, inflation, and interest rates.

Several European banks have a widespread presence in the country, even if their economic exposure to Russia does not seem, for the time being, capable of causing systemic damages. According to the economists’ analysis, it would be easier to eliminate Russia from the banking sector than from the energy sector, given that it is the European Union’s main supplier of gas, with around 40% of exports. The real risk for banks is the worsening of the general economy and the excessive rise in the inflation rate, which could lead to the inability of borrowers to pay their debts.

As far as the insurance sector is concerned, sanctions against Russia are not expected to have a significant direct effect because its exposure to Russian markets is less than 0.1% of the total, as reported by EIOPA, the European Insurance Authority. In this sector too, risks will mainly focus on secondary effects, with particular reference to the so-called credit risk, which consists of the possibility that the creditor may not be repaid all or part of the amount loaned to the debtor and on the ability of settling claims on existing policies.

The situation in Ukraine is constantly changing, and it is not possible to make any prediction about further developments: the only certainty is that the conflict has marked a breaking point in international relations, and its effects will affect all sectors of the global economy in the foreseeable fut