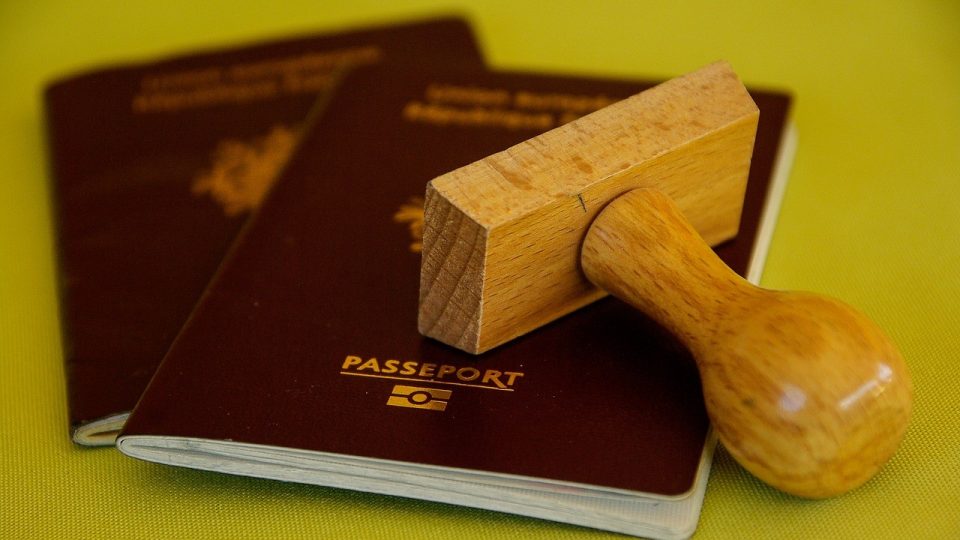 Immigration has always been  a dangerous political  ground in Italy, on which ideologies have often clashed provoking recurring governmental debates and conflicts among different political parties but without ever providing solutions.

As an example, the “yellow-green government” of Italian Political Parties Lega and Movimento 5 Stelle  had attempted to find a solution through law 132/2018  which abrogated the Residence Permit for “humanitarian reasons” replacing it with new types of permits to be issued to foreign citizens. Thus, they marked a turning point in Immigration Policy in our country

Thanks to the conversion into law of the Security Decree 130/2020, things went back way  as before by overcoming the provisions of the so-called Salvini Decree regarding humanitarian reasons, and introducing the so-called “Special Protection Permit to safeguard the private and family life of the foreigner”.

However, even according to “Salvini’s Decree”, some foreign citizens are still considered eligible for residence permits, this category is called “Special Cases”.

What are the specificities of “Special Cases”?

Law 132/2018 has amended the Consolidated Text of Immigration, in this case in Articles 18, 18bis, and 19, stipulated the reasons related to the issuance of the Permit for “Special Cases”:

– Social protection relates to victims of violence or serious exploitation and risk of persecution in his/her country. It is granted by the Police Commissioner, upon proposal from the prosecutor or social services. It is released for  a six-month duration and can be extended.

– Labor exploitation: relates to foreign citizens who filed a lawsuit against the employer with effective procedural activity and participation on their part in the criminal procedure: it can be issued by the Police Commissioner upon proposal from the prosecutor. It has a six-month duration and is renewable for one year or more.

What are the new types of Residence Permits?

– Special protection: it forbids expulsions or rejections in case of risks of persecution or torture in the country of origin: it is granted by the Commissioner upon transmission of the acts by the Territorial Commission. Its duration is one year and is renewable based on the opinion of the Commission.

– Medical treatment: relates to those who suffer from serious health conditions and going back to their country of origin may aggravate their health risks.

– Disaster: Can be requested if the country of origin is in a condition of exceptional disaster that does not allow a safe return: issued by the Police Headquarters for six months, with the possibility of renewal.

– Acts of civic value: It has a purely rewarding value towards a foreign citizen who has distinguished himself in the society: it can be issued by the Commissioner upon the proposal of the Prefect and authorization of the Ministry of Interior. It has a two-year duration, renewable.

This type of residence permit makes it possible to register with the Registry Office, to obtain a Health Card and register with the National Health Service. In addition, it allows its holders to carry out work or study activities and can be converted into a Residence Permit for work purposes.