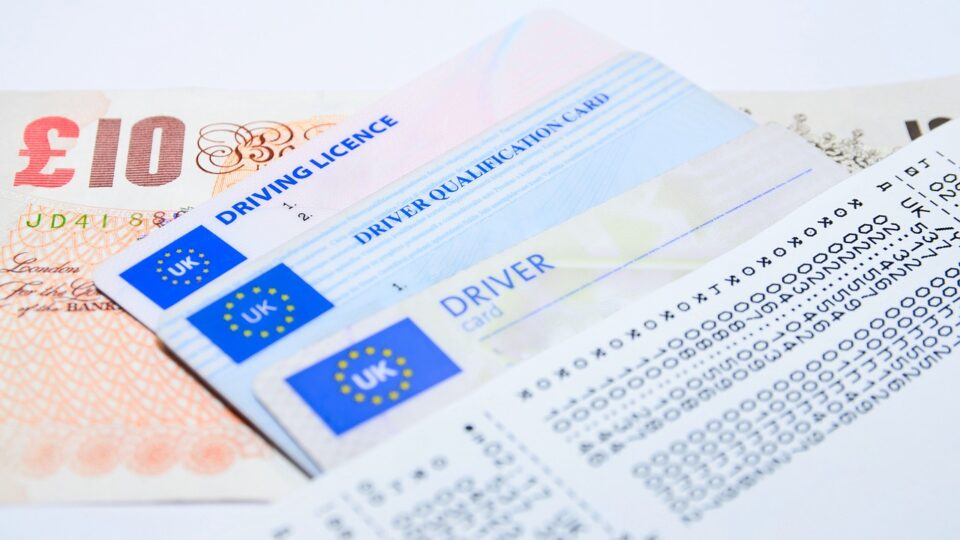 At the end of July, a new bilateral pact was signed between the Italian and Ukrainian governments, concerning the recognition of the relative driving licenses in the two countries, for a duration of five years.

This agreement allows citizens of the two nations, as long as they are legally resident in the other state, to be able to transform their driving documents into equivalent documents of the country in which they reside, without resorting to any payment or new driving school courses.

This large community, the fifth largest in our country, is an important piece of the Italian working fabric and this agreement goes precisely in the direction of further integration of Ukrainians in Italy.

When will the agreement come into force?

The agreement will enter into force after 60 days from the date of receipt of the last written notification and, therefore, cannot be active before September 17 of this year.

However, the Italian law that allows a foreign citizen to be able to use his / her foreign driving license for a maximum of one year is always without prejudice: after this term, in fact, foreign citizens are required by law to convert their own driving document of the country of origin, in an Italian driving license through the Offices of the Civil Motorization of the Municipality of residence.

What will be the numbers of this agreement?

In previous years, with the rules of the old agreement, only 81 licenses were converted into Ukrainian licenses by Italian citizens; vice versa, the number of Ukrainian driving licenses converted into Italian documents was almost 22,000, proof of the large presence in Italy of the community of the Blue and Gold Country.

This agreement does not concern those who are in Italy for a period of less than one year or those who stay for short periods for tourist reasons but it will be mandatory to proceed with the recognition and conversion of your driving license if you reside continuously in one of the two countries.