Home/News/Immigration/Pensions for Foreign Nationals: What to Do if They Return to Their Country of Origin

Pensions for Foreign Nationals: What to Do if They Return to Their Country of Origin 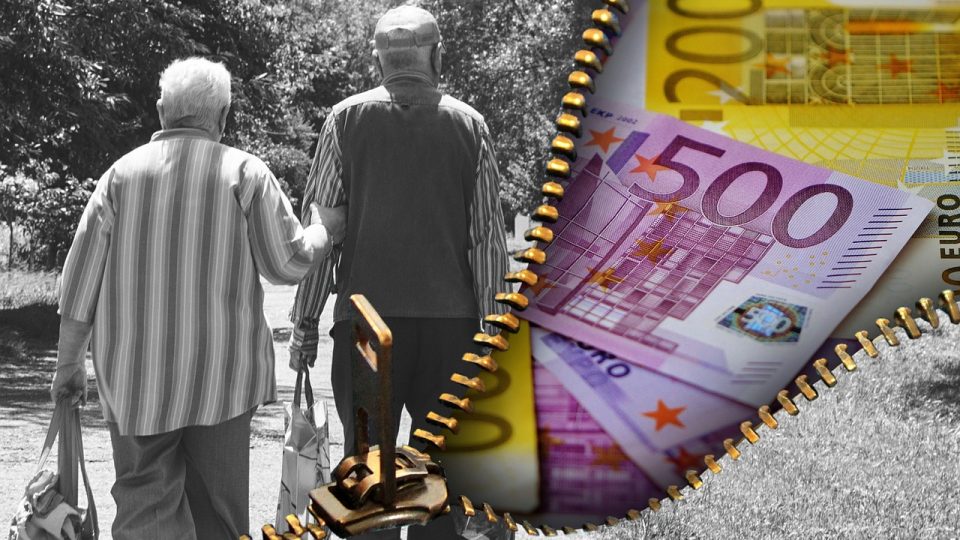 Foreign citizens who have regularly worked in Italy and paid contributions are entitled to a pension on the same basis as any Italian citizen. The pension benefit is not lost the moment they decide to return to their country of origin, even if no reciprocity agreement has been stipulated between Italy and the country of origin: the founding requirement is that they have fulfilled the requirements established by Italian law.

The rules for the payment of the pension

It is necessary to make a distinction in case a foreign national has worked in several countries:

– The foreign national has also worked in a European Union country.

– The foreign national is from a country with which Italy has entered conventions regarding social security.

Workers who have worked in Italy and other states of the European Union, the so-called European Economic Area (such as Iceland, Norway, and Liechtenstein) and Switzerland, can add up their contribution periods: in practice, contributions paid abroad can be added to those paid in Italy, to reach retirement age.

The obligation to accrue a minimum period of insurance and payment of contributions in the country granting the pension is established by Italian law, in order to obtain the sum of periods accrued in several countries: in Italy, the minimum period is set at 52 weeks.

To promote the free movement of workers, social security and welfare benefits are guaranteed to residents of EU countries and citizens of member countries through the application of the Community Regulations.

For non-EU nationals special bilateral Conventions are agreed upon, international rules by which states undertake to guarantee to citizens of the other country, the same benefits provided for their own: unlike the Community Regulations, reciprocity agreements must be incorporated into domestic law through an ordinary law.

There are several non-EU countries with which Italy has bilateral social security agreements, most notably Argentina, Australia, Brazil, Canada, Mexico, Tunisia, Turkey, and the United States of America.

In order to verify the contribution period required for pension claims, it is necessary to consider whether the contributory or the earnings-related system applies:

– Workers hired before 1996: will be eligible to receive the old-age pension upon reaching age 66 with 20 years of contribution payments.

– Workers hired after 1996: will be able to receive the old-age pension always at age 66, but even if 20 years of contributions have not been paid.