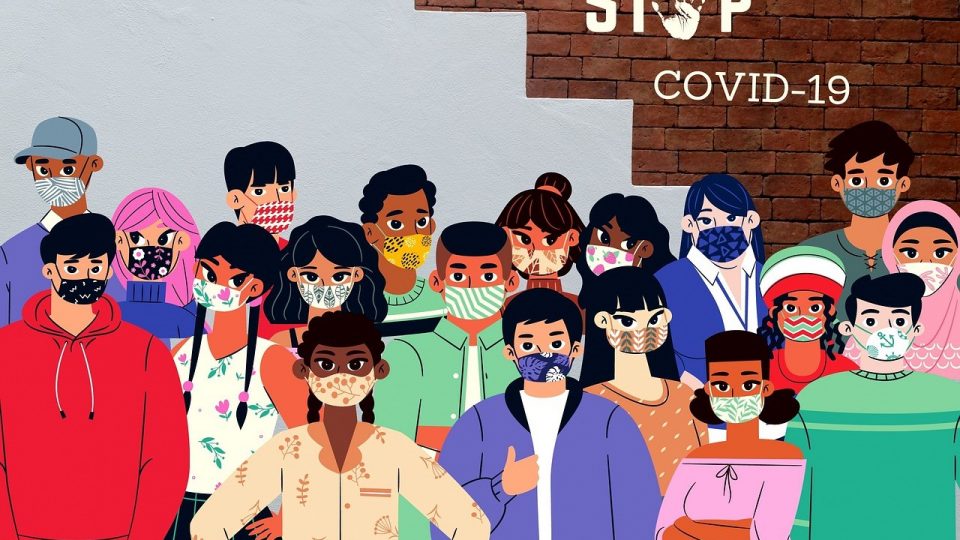 Following the protraction of the pandemic emergency, the Government has issued a new Decree-Law to deal with the dramatic situation in which the European continent finds itself especially, with the Omicron variant, which is taking over the other so far predominant variants.

In almost two years since the onset of the pandemic due to Covid-19, multiple Decree Laws have been issued with the aim of countering the inexorable advance of the virus and facing the epidemiological emergency.

What is a Decree-Law?

First of all, it is good to immediately clarify that according to the Italian Constitution,  https://www.insuranceitaly.it/storia-del-diritto-di-voto-in-italia/ the Government exercises executive power, that is the application and execution of laws, following the process of legislative power, exercised instead by the Parliament, which decides and issues the laws to be applied. In addition to this power, the Government has two further means of enacting laws: the Legislative Decree and the Decree-Law.

The latter is an act with the force of law issued by the Government, used in extraordinary cases of necessity and urgency, as established by Art. 77 of the Constitution. It has immediate effect and it is mandatory for Parliament to convert it into ordinary law within 60 days of its issue: if this does not happen within the terms, the Decree-Law immediately loses its effect. The difference between the two government promulgation instruments consists in the intervention phase of the Parliament: while in the legislative decrees the parliamentary initiative precedes through the approval of a so-called delegation law, in the decrees-law is subsequent, with the conversion of the decree into ordinary law.

The DL n. 221 establishes, due to the ever growing health risk, the extension of the state of emergency until 31 March 2022.

Until the expiry of the state of emergency, it is mandatory to wear FFP2 masks for shows in theaters, concert halls, cinemas and, for all sports competitions, both in sports halls and stadiums. In all these places it is also forbidden to consume food and drinks indoors.

The use of FFP2 is also mandatory on all means of transport.

Finally, until January 31, 2022, all events that may involve gatherings even in open spaces are prohibited and all activities that take place in discos or similar places are suspended.