The mobilization of Italian universities for Afghan students 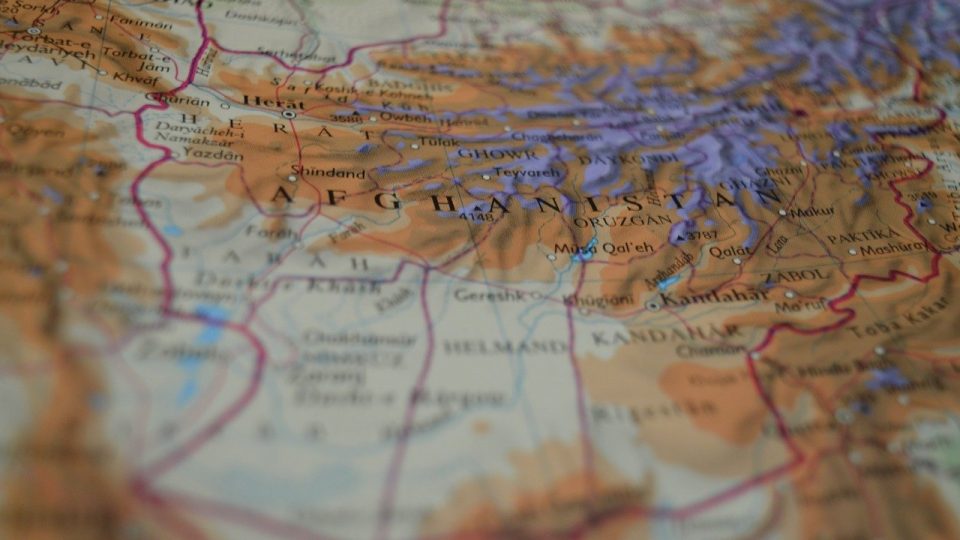 On August 30, the withdrawal of the military troops of Western countries, which had been present in the territory of Afghanistan for twenty years, was definitively concluded. The situation immediately appeared complicated and worrying, with the return of the Taliban to power and the consequent loss of all democratic gains for the civilian population.

One of the situations of greatest concern is that relating to the condition of women and students, who are remained stuck in the Asian country and failed to get on flights organized by various Western governments, used mostly for the population who had served civilian and military service for the occupying countries and, therefore, subject to retaliation by the new government.

How many Afghan students are there in Italy?

In our country, there are more than 200 students awaiting their first enrollment, more than already for some time they live and study in Italy, which have remained stuck in their homeland, enrolled for the most part in the Universities of Rome, Venice, Padua and Turin.

They wrote directly to the Rectors, asking for help and pointing out the situation in which they find themselves, speaking out for a problem that is spreading more and more like wildfire and that affects girls more, since the new government directives expressly prohibit the study for women.

What is being done to help stuck students?

In this case, the Rector of Sapienza University of Rome immediately took action so that the approximately 190 students who were stranded in Kabul can reach our country: in fact, the final list sent to the Ministry of the Interior and that of Defense were also added other names that initially had not been admitted to the Roman university. The University has promised to re-evaluate all the positions of the non-admitted candidates, in order to try to welcome them and give them the opportunity to leave Afghanistan and start their own course of study.