Home/Noticias/news/Italian citizenship, all there is to know

Italian citizenship, all there is to know 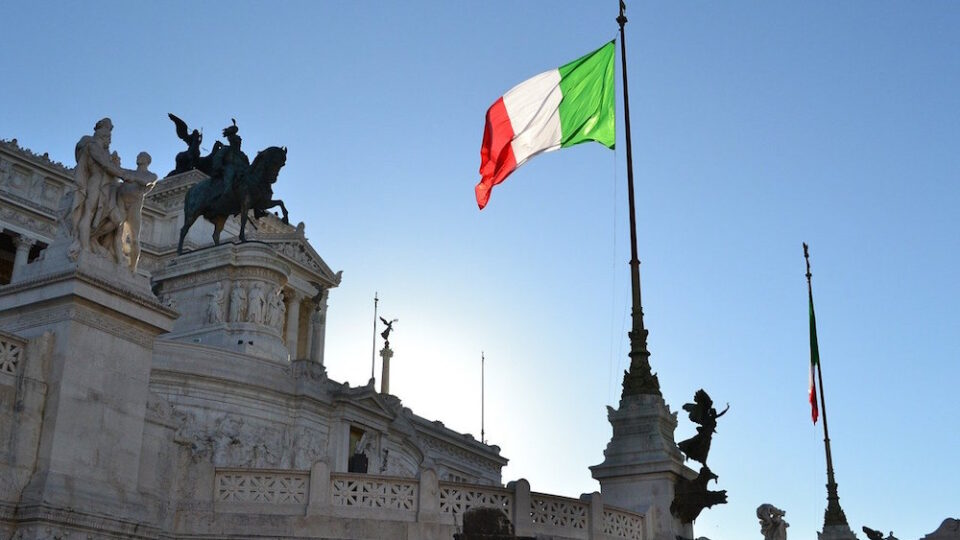 In Italy, the competence to issue the decrees granting citizenship lies:

• to the Prefect for applications submitted by a foreigner legally residing in Italy;

• to the Minister of the Interior if there are reasons regarding the security of the Republic;

• to the Head of the Department for Civil Liberties and Immigration, if the foreign spouse has residence abroad.

You can acquire the right of citizenship in several ways:

2) by adoption: minor who is adopted by Italian citizens;

3) by birth on Italian territory;

– on the basis of a declaration;

The acquisition of citizenship by birth occurs if at least one of the biological parents has Italian citizenship.

In the event that the child was adopted by Italian parents and the adoption was made in Italy, then Italian citizenship is acquired through a provision of the Italian Judicial Authority. If, on the other hand, the adoption was made abroad, then the provision must be issued by the foreign Authority and made valid in Italy with a transcription order in the civil status registers issued by the Juvenile Court.

In the case of adults, Italian citizenship is acquired by naturalization, after 5 years of legal residence in Italy from the time of adoption.

Voluntary acquisition of citizenship occurs in the event that the citizen is born in Italy and has lived legally and without interruption on the Italian territory, he can apply for Italian citizenship within one year of reaching the age of majority. It will be sufficient to present a declaration of will to the registrar and after checking the requirements, he must take an oath of allegiance to the Italian Republic.

Here are some cases where voluntary acquisition is possible:

• descent from an Italian citizen by birth;

• employment in the public sector;

• residency in Italy in the two years preceding the age of majority.