Home/新聞/How to stay in Italy/Immigration in Italy: public perception vs reality 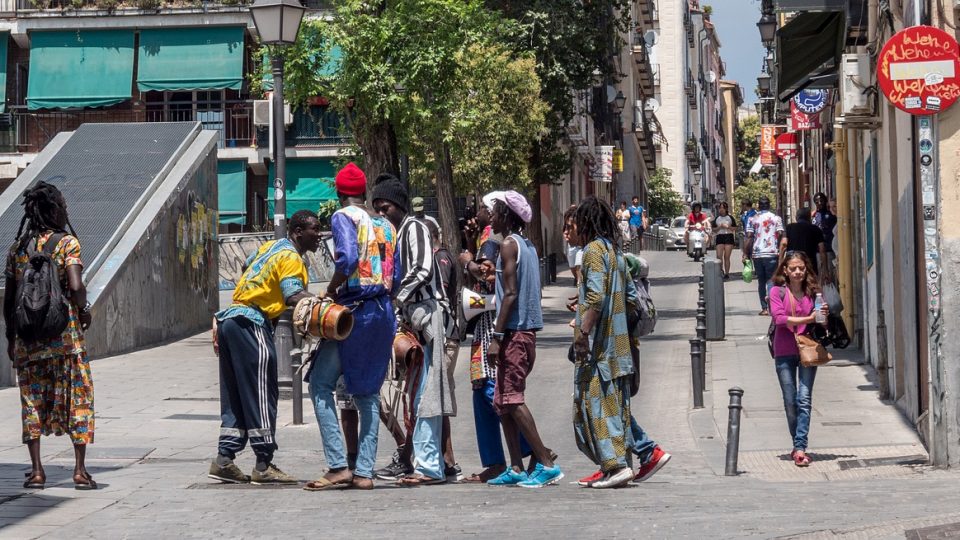 Lately, the issue of migrant landings has been once again a strong issue in the Italian public debate.

Some political forces have resumed talking about the “invasion” of foreigners or alleged waves of migrants pressing on the borders of our country. Media communication has played a fundamental role in the formation of public opinion regarding this topic.

Immigration is a very hot topic and continuously at the center of the agenda.

Media seem to have exalted, in the perception of the majority of citizens, the incidence of foreigners in Italy.

In the latest survey, carried out by Eurispes on the issue of immigration, citizens were asked to evaluate a series of phenomena highlighted by the information conveyed by the media, with the aim of probing the most widespread opinions and comparing them with the actual numbers.

What does the data say?

Comparing the actual numbers with the survey, we can see that the alleged “invasion” not only does not exist, on the contrary there is a sharp decrease in asylum applications, residence permits, and civil registrations.

The belief that Italy is undergoing an invasion is therefore the result of ideas instilled in the minds of citizens by media communication in recent years.

More than half of the sample examined is convinced that foreigners make up 30% of the resident population.

Yet, the new demographic balance released by Istat shows us a different scenario.

According to the data published by the Institute as of January 1, 2021, foreigners currently residing in Italy represent only 8.5% of the total population, i.e. 5,013,215 out of about 60 million inhabitants.

Where do foreigners come from and where do they live in Italy?

Thanks to Istat data we can find out more about foreigners residing in Italy.

Almost 200 different nationalities are represented among the resident people.

Of the approximately 5 million foreigners, 2.5 million are European citizens, of which 1.5 are from the EU area and 1 million are from a non-EU area.

The most important group is the one originating from Romania with 23.1% of the entire foreign presence residing in Italy.

Between the ten main countries of origin we can find Albania, Ucraina, North Africa, and five asian country (China, the Philippines, India, Bangladesh and Pakistan).

Nigeria would be the first country of Sub-saharan Africa for people residing in Italy, making it the twelfth place of origin. Americans are 7.2%, of whom mostly Latin American citizens (6.9%).

The distribution of the foreign nationals on the Italian territory is strongly uneven: Lombardia, Lazio and Emilia-Romagna are the regions with the highest number of foreign presence.

How to stay in Italy, Legal issues, news, notizie utili