Health Coverage for Foreign Students in the Schengen Area 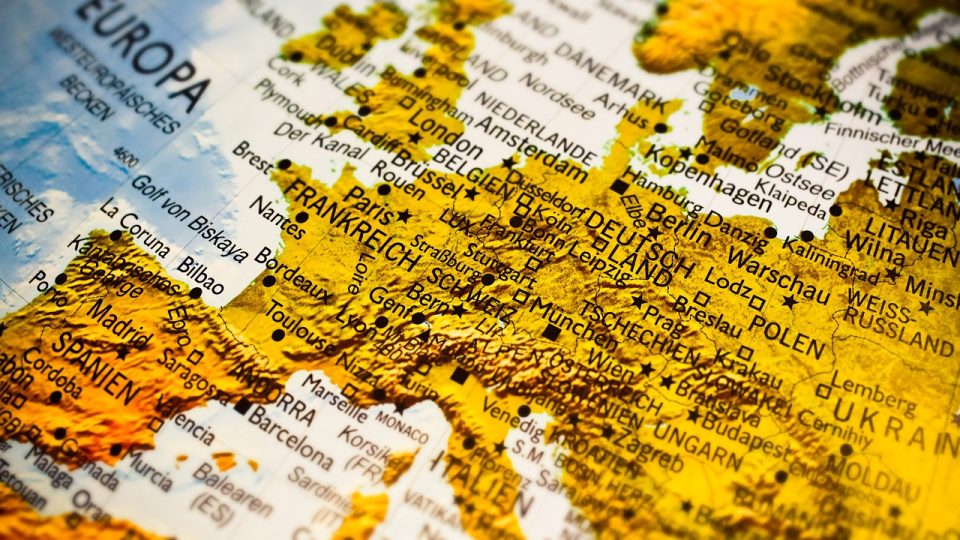 Health coverage that covers the insured for the reimbursement of medical expenses is one of the legal requirements for non-EU students to be granted an Entry Visa and, once they arrive in Italy, to be issued a Residence Permit. By medical expenses, we mean urgent hospital services due to accident or sudden illness, provided by the emergency room of a public hospital, in Italy and in Schengen Treaty countries.

What is the Schengen Area?

In 1985 Benelux (Belgium, the Netherlands, and Luxembourg), France and Germany signed the Schengen Agreement, with the aim of eliminating controls on the citizens of these countries at their shared borders, thus introducing the free movement of people among the treaty states. On a continent in which until just over 75 years ago the various nations were at war with each other, the creation of this space represents one of the most important achievements of the European Union, with membership in the Treaty growing to almost the entire territory of Europe, affecting more than 400 million citizens. Today, the Schengen area is a defined area comprising twenty-six European states, which, under the Treaty, have abolished internal borders, replacing them with a single external border, in which capillary control of passengers from non-European countries takes place. In practice, the Schengen area is a territory in which the free movement of people within its borders is guaranteed.

Health coverage in the Schengen area

If the insured has suffered an accident or is struck by a sudden illness, which would necessitate urgent hospital services or hospitalization in a public hospital, health coverage is activated, which provides reimbursement of expenses incurred up to a maximum of €30,000 without deductibles or overdrafts amounts.

What to do in case of a claim

First of all, the insured, or his or her dependents, should write an e-mail to info@insuranceitaly.it attaching the following documents:

– Residence permit valid at the time of the claim.

– Emergency room report or, in case of hospitalization, the full medical records.

– Invoice issued by the public hospital for treatment (the invoice must always be in the name of the insured).

– Receipt for payment made to the hospital.

– Medical records and invoice for payment in original language and translated into Italian.

– Indication of an IBAN code of a bank account in the name of the insured.

– Privacy Notice of the claim signed by the insured.

For more information on coverage for foreign nationals, do not hesitate to contact us!