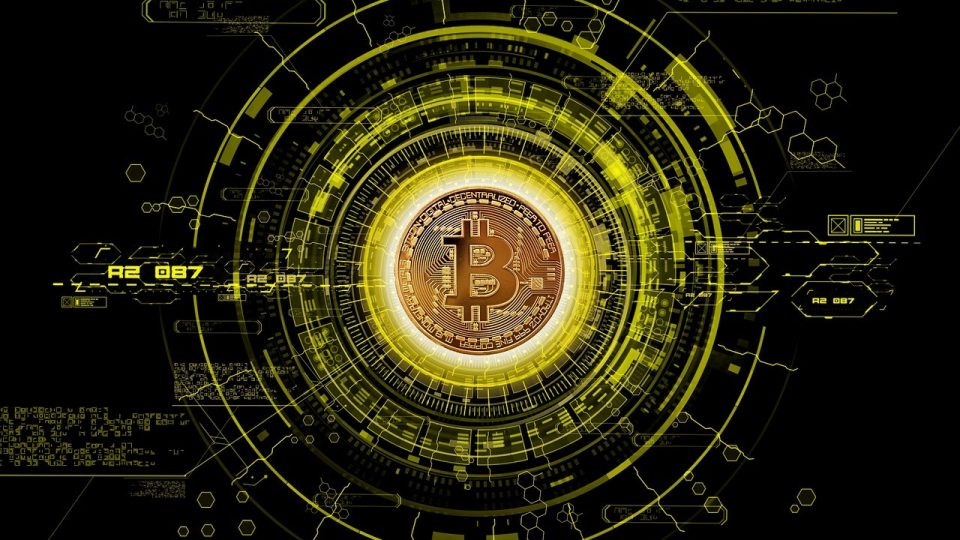 For several years, new technologies have radically changed our way of life, both from the social and economic point of view. Just think of the almost obsessive consultation of social networks, which take up most of our days, up to the now planetary expansion of online purchases, with all the risks that this can entail.

These new means have made it possible to interact without the help of an intermediary, especially on the web, which has allowed on the one hand the total liberalization of the relationship between subjects but, on the other hand, there is no authority appointed to control transactions or exchange of information.

What is the Blockchain?

In the early 90s Stuart Haber and Scott Stornetta invented an authentication system, including date and time, of digital documents, with the aim of avoiding the falsification or modification of the data contained in them. In 2008, with the explosion of the great economic crisis, the elusive Satoshi Nakamoto publishes a book in which he describes the functioning of a digital currency, bitcoin. To create this digital currency, Nakamoto invented a computer protocol that allows you to consult all transactions made in bitcoin, to which he gave the name of Blockchain.

In practice, a Blockchain consists of a database shared between different users, without a control body, in which all the exchanges made since its creation are present and can be consulted by all. Contrary to what happens for the databases that we all know, the information in this case is stored in blocks (hence the name) that are joined together: the Blockchain is never stored on a single server but on various computers, and this represents a protection, as even in the event of an external attack, the database is always protected as it continues to function on the other connected servers.

The use of the blockchain is not limited exclusively to cryptocurrencies, but more generally also to shares, bonds and NFTs.

A cryptocurrency is a virtual digital currency regulated by a data protection system thanks to the use of keys or secret codes (cryptography). The technology used is that of the Blockchain and exchanges take place without the control of any authority in peer-to-peer mode. It has no legal tender and is not related to currencies or gold: its price simply depends on the relationship between supply and demand.

There are several cryptocurrencies – just think that in 2019 there were about three thousand registered – but the most famous are Bitcoin, Ethereum, Tether, Ripple and Litecoin: with these virtual coins it is possible to buy consumer goods but, unlike the currencies having legal tender, they are not allowed everywhere and both websites and merchants are not obligated to accept them.