Citizens of the European Union residing in Italy 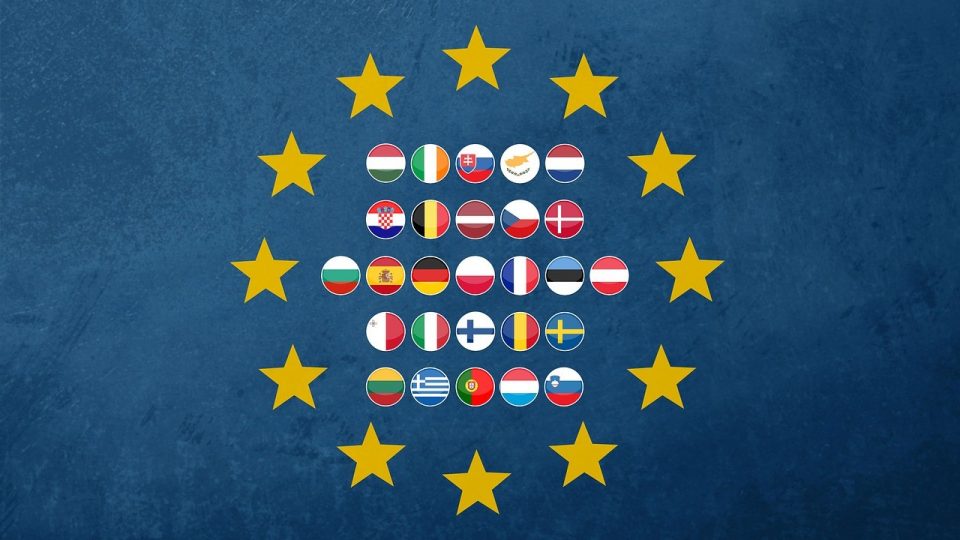 At the end of the Second World War a process of pacification was begun between the various countries of the European area, which led some politicians, including the French Schuman, the German Adenauer, the Italian De Gasperi and the English Churchill, to a confrontation that would have led to the creation of the first embryo of the European Union as we know it today.

Over the years, the six founding countries (Belgium, France, Germany, Italy, Luxembourg and the Netherlands) have been joined by other nations, reaching the total of the 27 current Member States.

What is the definition of a citizen of the European Union?

Any person who has the citizenship of one of the member countries can be defined as a citizen of the Union. Citizens enjoy the rights and are subject to the duties decreed by the Treaty establishing the European Community, such as the right to move and reside without restrictions in the territory of an adhering State – always respecting the limits imposed by Community law, subsequently implemented by the laws of the individual countries. , as in Italy with Legislative Decree 30/2007 – the right to vote, the right to address petitions to the European Parliament , the right to diplomatic protection.

Duration of the right of residence in Italy

Citizens of the Union have the right to stay in our country, for a period not exceeding three months, without having to fulfill particular formalities, other than having a valid identity document for expatriation.

If, on the other hand, the stay should be longer than three months, the citizen will be obliged to request registration with the Municipality in which he intends to reside. Among the requisites, the demonstration of sufficient economic resources is required, so as not to burden social assistance and insurance that covers the health risks on the national territory.

What are the health risks?