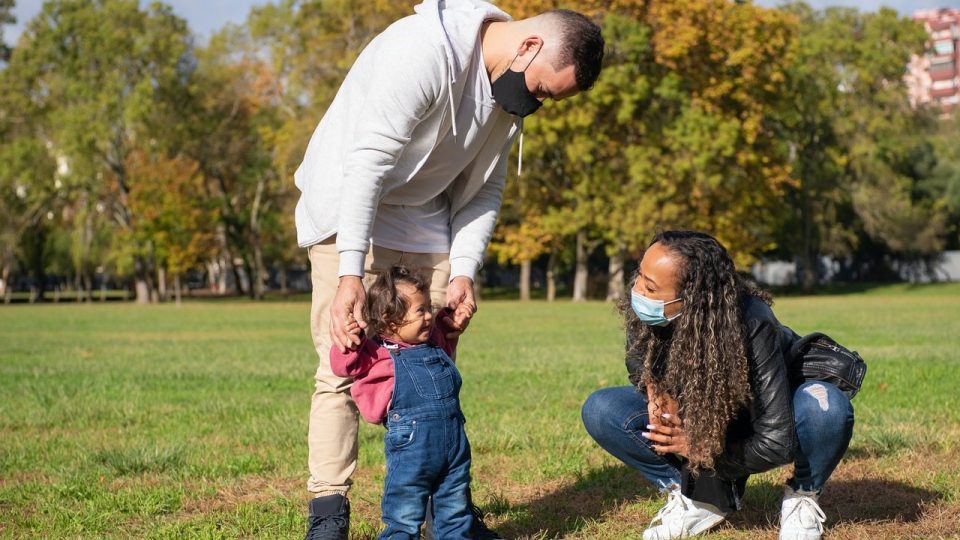 Against the backdrop of the war in Eastern Europe, the Italian government has enacted a new decree for a return to “normalcy”, of pre-coronavirus life. Let’s evaluate the news and changes.

The Italian Council of Ministers has established a calendar to manage the long-awaited return to normalcy after two years of Sars-Cov-2 and related variants.

The purpose of this decree is to dismantle, piece by piece, in a controlled manner, the entire regulatory framework on which the national prevention and vaccination campaign was based. By doing so, the Italian system will be able to return, in small steps, towards an almost forgotten normalcy.

What are the main changes of the new decree of 1 April?

The End of the State of Emergency

In chronological order, the first step is to put aside the state of emergency that has existed in Italy since March 2020 during which the government has provided allowances  such as provision of subsidies and tax exemption  that allowed many small and medium-sized companies to survive in the darkest moments of the pandemic.

In addition, with the end of this exceptional state the emergency power the Civil Protection will also be reduced.

The Abolition of Emergency Decision-making Structures

On March 31st, the figure of the “Extraordinary Commissioner for the implementation and coordination of the measures to contain and combat the epidemiological emergency COVID-19” will cease to exist.

The aforementioned office, held by General Figliuolo, will be dismissed and replaced by a bureaucratic decision-making structure that will take the name of “Unit for the completion of the vaccination campaign and for the adoption of other measures to combat the pandemic”. This structure will supervise the trend of the contagion curve until January 1, 2023, the day on which the Ministry of Health will consolidate these functions.

The End of the Colored Zones System

Another novelty introduced by the new decree is the abolition of the system of colored areas. This measure, more than others, shows that the government does not fear in the short term a return or a surge in infections such as to severely limit travel across some areas of the country.

For the joy of sports lovers, a return to full capacity of the indoor and outdoor sports facilities is expected from 1 April. By doing so, the various limitations imposed on the world of sport and entertainment are overcome.

Obligation of Wearing the Mask

The obligation to wear the FFP2 mask indoors was reiterated until April 30th. This obligation concerns public transport and places where shows open to the public are held. As for the workplace, the obligation remains until April 30, but it will also be possible to use surgical masks.

Access to workplaces will be accepted until April 30 for those who show the basic Green pass. From 1 May, however, this preventive measure will also be abolished.

The vaccination obligation, on the other hand, will remain only for some categories of health sector workers such as hospitals and RSA operators.