British citizens in Italy after Brexit 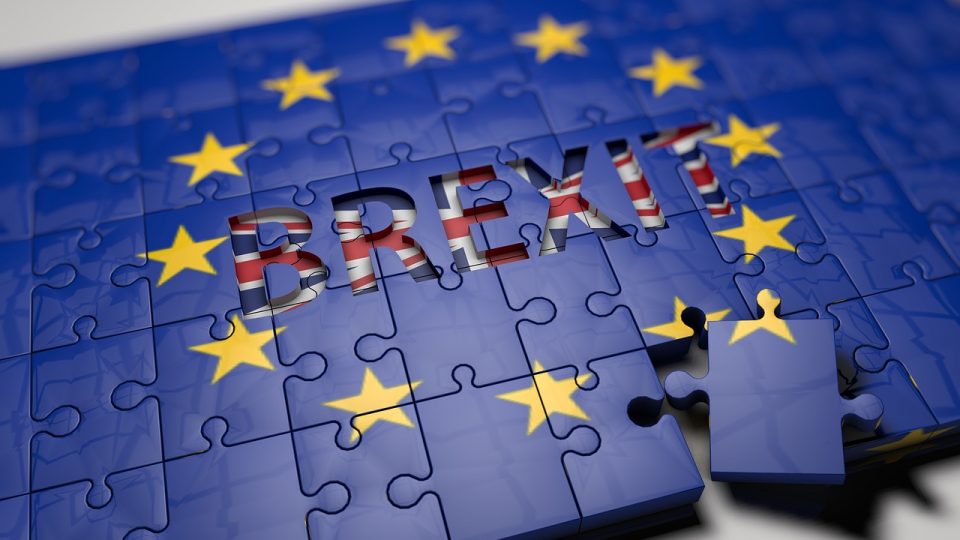 From 1 January of this year, the procedure relating to the exit from the European Union of the United Kingdom and Northern Ireland through the Withdrawal Agreement between the parties.

After an internal battle and the referendum that saw the will of British citizens to leave the European Community prevail, obviously doubts arose on how the position of the citizens of the other side of the Channel, perhaps already resident or close to doing so in our country, could be regulated by the Italian authorities.

What did the Withdrawal Agreement establish?

– For citizens already residing in Italy as of 31/01/2020 it was possible to request from the registry services of the Municipality, the Certificate of registry registration, pursuant to Legislative Decree 30/2007 to certify the rights acquired on the national territory;

– British citizens who were not yet resident as of 01/02/2020 were given the opportunity to apply for registration by 31 December – as had happened up to that moment – and then, once residency was obtained, they were also able to request the certificate of registration.

What are the rights of British citizens in Italy today?

Anglo-Saxon citizens, residing in the national territory by the end of December 2020, are fully equivalent to citizens of the European Union and do not represent a new socio-legal situation. For example, as can be seen from INPS Circular no. 154 of October 2021, all family welfare benefits are maintained (such as birth allowance, nursery bonus, temporary allowance) , social security allowance, civil disability benefits and also all law enforcement services poverty, such as citizenship income.

Today, if British citizens want to stay in our country for a long period, they must apply for a Residence Permit, whether for study reasons, family reunification, religious reasons, scientific research or awaiting employment.

Metadescription: With the United Kingdom’s exit from the European Union, many things have changed for Anglo-Saxon citizens in our country.

How to stay in Italy