Home/News/news/Associations Of Immigrants In Our Country

Associations Of Immigrants In Our Country 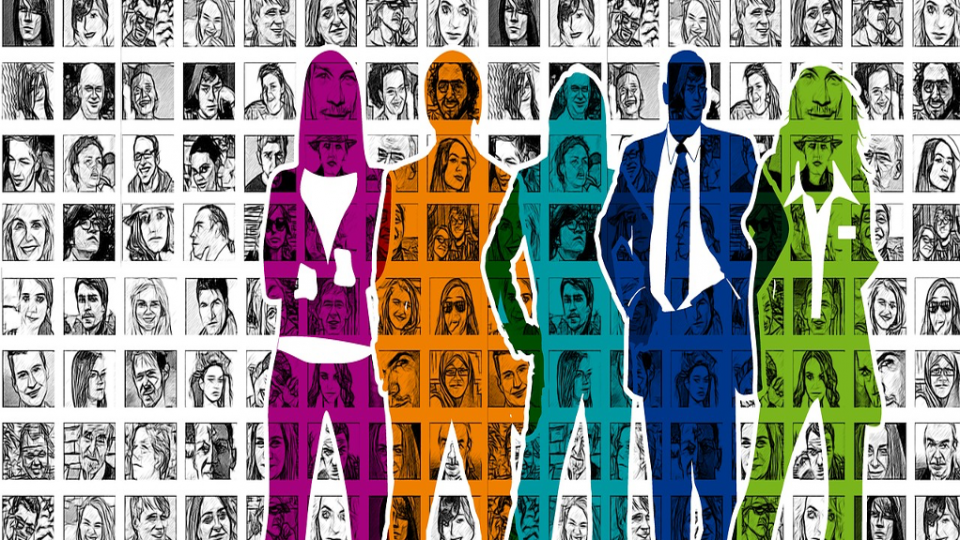 For about thirty years now, Italy has been a place of landing for non-European citizens who have moved here for various reasons, both permanent and seasonal (in the latter case, especially in the agricultural sector).

This presence on the territory, especially in recent years, has led to misunderstandings, intolerance, and, in some cases, even the ghettoization of immigrants, trampling on their rights as workers and, above all, as human beings.

This substantial mistrust has always stemmed from the fear of what is unknown, of the language, traditions, and culture of the “different”. Precisely for this reason, over the years, several associations founded by Italian citizens have been set up to facilitate the integration of immigrants into the national society. At the same time, the immigrants themselves have begun to form associations, which now represent a widespread reality on the Italian territory and a fundamental instrument of participation and intercultural dialogue. Undoubtedly, the mobilization of migrants and their representative associations, not only constitutes a strengthening of the presence and the demand for attention to their needs but it can represent an extraordinary moment to elaborate integration policies that are far more effective and in conformity with the real needs of the subjects involved.

The mapping of associations formed by migrants

The mapping of migrant associations was carried out for the first time in 2014 by the IDOS Study and Research Center, through the IN.CO.NT.RO initiative, conceived by the Ministry of Labor and Social Policies and financed by the European Fund for the Integration of Third-Country Nationals.

Updates to this first mapping took place in 2016, 2018, and early 2021, with the help of the Regions that shared the information in their possession with the Ministry.

The mapping can be consulted on the “Portale Integrazione Migranti”: currently, the associations surveyed are about 1150, located throughout the Italian territory, and on the same site the associations can independently enter, update their data, or be deleted from the list, following the procedures indicated on the portal itself.

How are they spread in Italy?

Based on the analysis of the last mapping carried out, the geographical distribution sees the majority of associations concentrated in Central-Northern Italy, with a prevalence in large urban centers.

Most associations are made up of a plurality of nationalities, but there is no lack of reference communities with the presence of representatives exclusively from the Country of origin: Senegal is in second place, followed by Morocco, Albania, Peru, and Ukraine.

The assistance provided by these associations is very diversified and ranges from the teaching of the culture of origin to intercultural mediation, from legal protection to the learning of the Italian language, from assistance in dealing with bureaucratic procedures to integration into the world of work.

With an in-depth study of the phenomenon of immigrant associations, we can see how there a progressive growth in the interest of the foreign population in has been taking an active part in the social life of our country over the years, despite all the difficulties caused by cultural obstacles, language barriers, and legislative and regulatory deficiencies.