Apprenticeship contract: why it is convenient 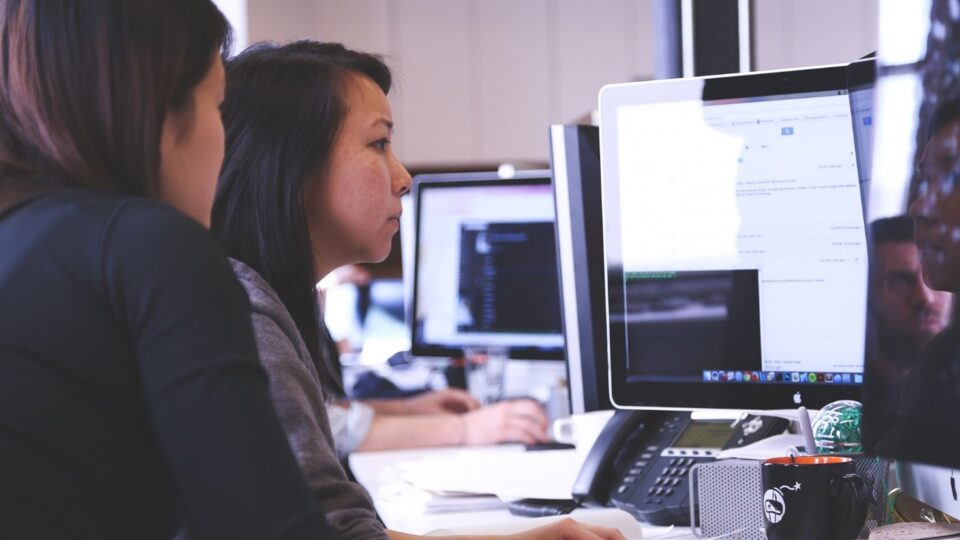 Statistically speaking, the use of this type of contact by employers is increasing exponentially. The reason is simple: contributory and remunerative benefits.

The main purpose of this type of contract is the training and integration of young people under the age of 29 into the world of work and the reintegration of the unemployed, without age limit.

The apprenticeship contract provides for a period of training both inside and outside the company, at the end of which the contract is transformed into a permanent one if neither party withdraws before the deadline. Also known as “mixed cause” as the apprentice is compensated for his performance not only with a salary but also with training knowledge.

There are three types of apprenticeship contracts which differ in duration and remuneration:

However, they are accumulated by the rights enjoyed by the hired workers, those dictated by the CCNL, such as sickness, maternity, social safety nets, holidays, insurance against accidents at work, illnesses (including occupational), invalidity, allowance for family unit etc.

The apprenticeship is still considered a subordinate employment contract and therefore gives young foreign citizens who are legally residing in Italy the opportunity to apply for or convert their residence permit into one for “subordinate work“.

Apprentices are beneficiaries of the protections provided for by the law against unlawful dismissal or without just cause or justified reason.

The apprenticeship contract is “a permanent employment contract aimed at training and employment of young people“.